History of the Lodges

Home > Lodges > History of the Lodges

History of our Country Lodges

During the 1940s, the main hostel for the Women’s Land Army south of Sudbury was located at Plough Lane, Leavenheath, and it housed 70 Land Girls who worked from dawn to dusk each day, milking cows, digging ditches, sowing seeds and harvesting crops.

Bill and Devora Peake purchased the Hostel site from the War Agricultural Department in 1950, for just £12 per acre, to include all the farmhouses. Over the next 40 years the buildings were adapted by Bill and his foreman, Percy Rose, who had originally worked for the WRAG as a driver to transport the Land Army Girls to and from the farms. The buildings first accommodated turkeys, then pigs, then chickens. It was also used as a school for Organic Husbandry which the Peakes ran together with the founder of the Soil Association, Lady Eve Balfour. 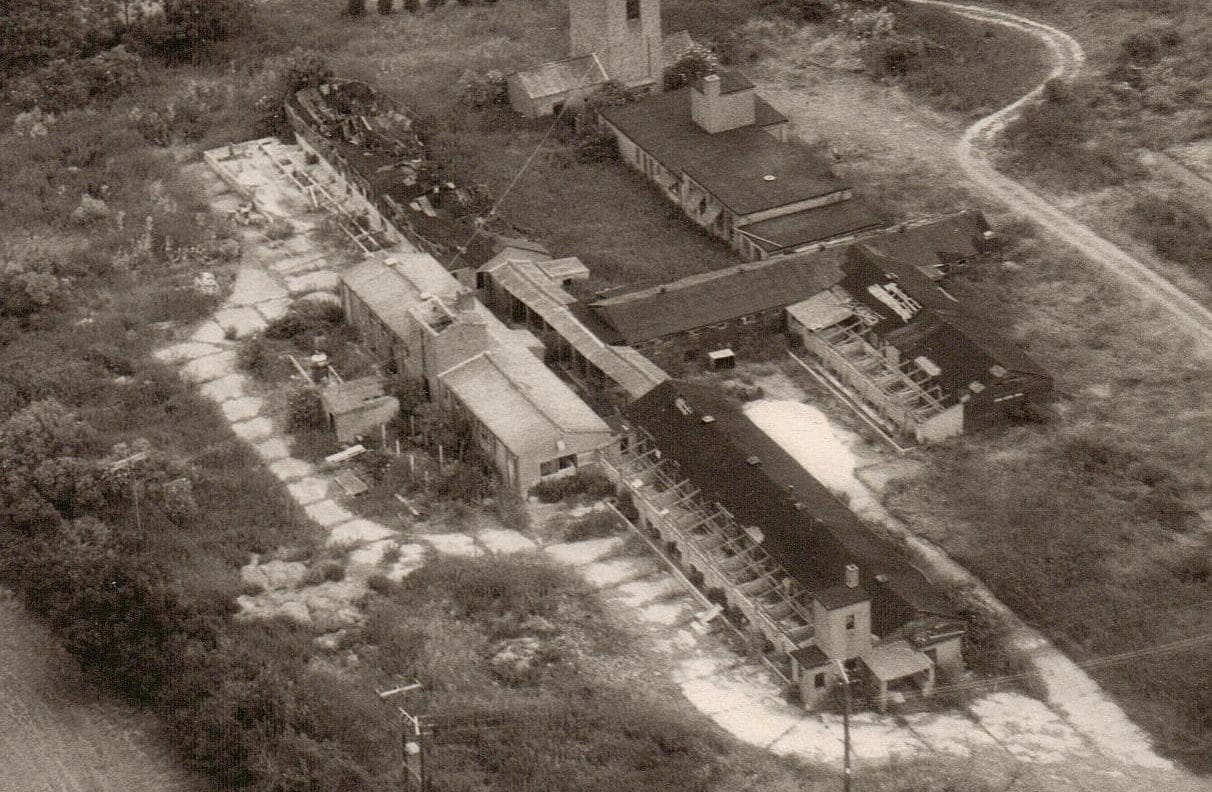 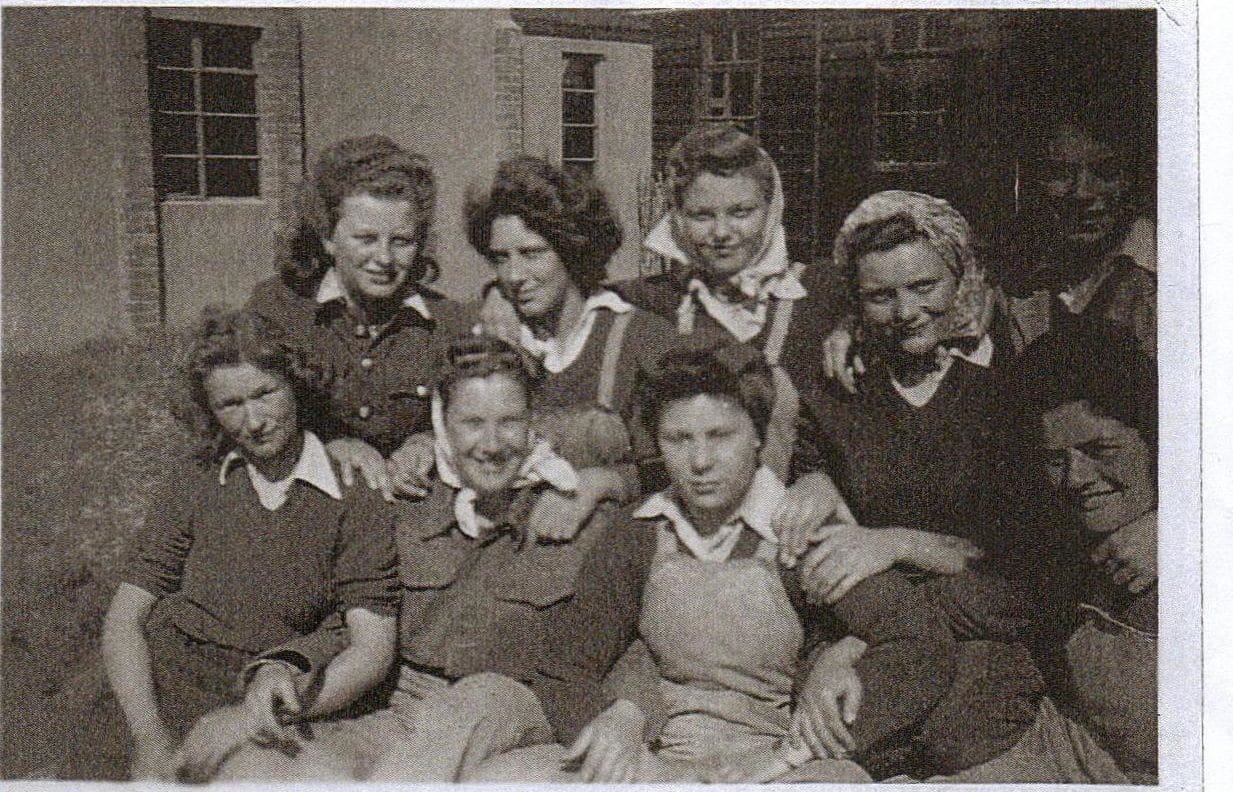 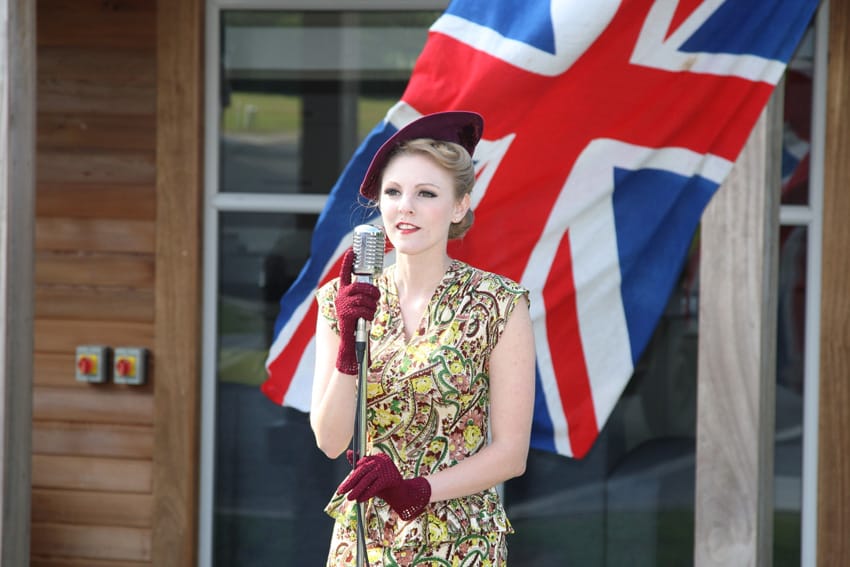 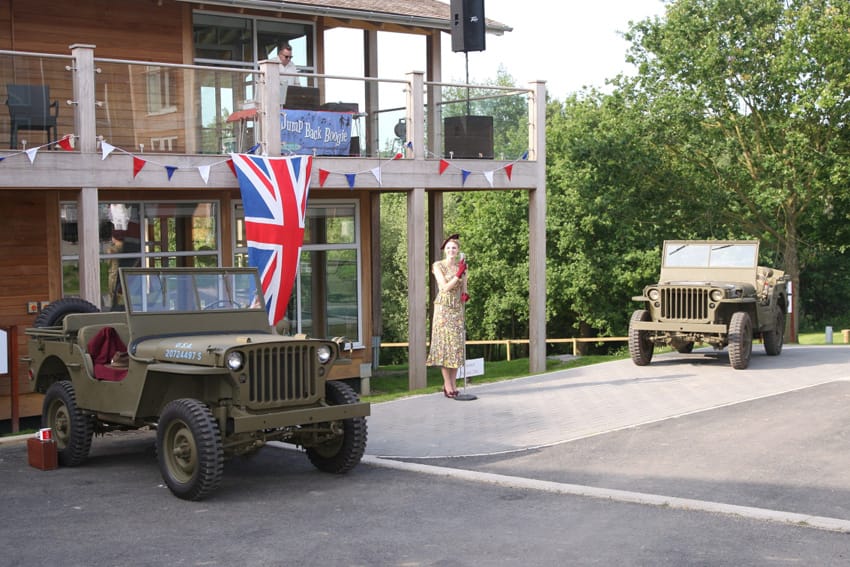 Eventually, when the Peakes came out of livestock farming to concentrate on their organic crops and apple growing, the Hostel site became redundant for the next 20 years, during which time Bill and Devora tried hard unsuccessfully to get planning permission for its change of use.

The rest of the land surrounding the hostel site became apple orchards early on, and in more recent years, strawberry, raspberry and blueberry plantations. Then in 2010 the second generation of the Peake family finally managed to get planning permission to construct 15 luxury self-catered Country Lodges on the Women’s Land Army Hostel site, which form part of the Stoke by Nayland Hotel, Golf & Spa resort. Five of these Lodges have now been built, and opened in May 2012.

The original Water Tower from the Women’s Land Army Hostel has been restored and enjoys pride of place in the middle of the lodge site. Windows have been added at the top of the tower, offering 360 degree views of the beautiful surrounding Constable Country. Inside there is a small exhibition of photographs and memorabilia from the Land Army which serves as a tribute to the amazing women who played such a valuable role in feeding the country during the Second World War.