Dine in the perfect countryside retreat

From 17th November and through December we will be serving our Festive Afternoon Tea. Options are available to make your experience extra jolly and upgrade your tea to Prosecco or a G&T.

If you have a food allergy or intolerance please speak to a team member about the ingredients in your meal when making a reservation. 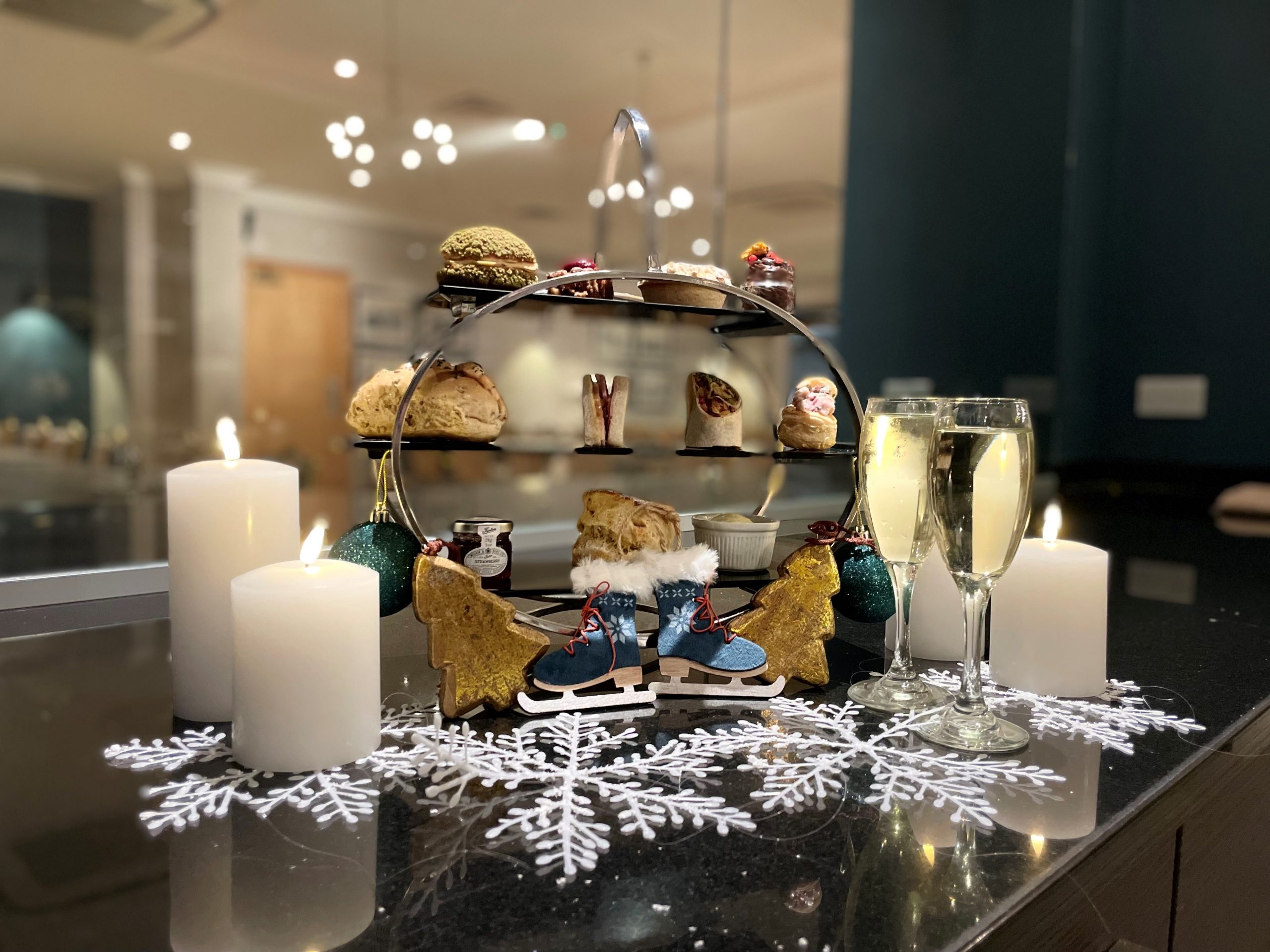 Eliza Acton (17 April 1799 – 13 February 1859) was an English food writer and poet who produced one of Britain’s first cookery books aimed at the domestic reader, modern cooking for private families. The book introduced the now-universal practice of listing ingredients and giving suggested cooking times for each recipe. It included the first recipes in English for Brussels sprouts and for spaghetti. It also contains the first recipe for what Acton called “Christmas pudding”; the dish was normally called plum pudding, recipes for which had appeared previously, although Acton was the first to put the name and recipe together.

Acton was born in 1799 in Sussex. She was raised in Suffolk where she ran a girls’ boarding school before spending time in France. On her return to England in 1826 she published a collection of poetry and released her cookery book in 1845, aimed at middle-class families. Written in engaging prose, the book was well-received by reviewers. It was reprinted within the year and several editions followed until 1918, when Longman, the book’s publisher, took the decision not to reprint. In 1857 Acton published The English bread book for domestic class, a more academic and studious work than Modern Cookery. The work consisted of a history of bread-making in England, a study of European methods of baking and numerous recipes.

In the later years of its publication, Modern Cookery was eclipsed by the success of Isabella Beeton’s bestselling Mrs Beetons’ Book of Household Management (1861), which included several recipes plagiarised from Acton’s work. Although Modern Cookery was not reprinted in full until 1994, the book has been admired by English cooks in the second part of the 20th Century and influenced many of them, including Elizabeth David, Jane Grigson, Delia Smith and Rick Stein. 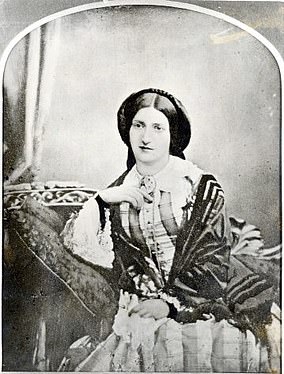 Purchase This Experience as a Gift 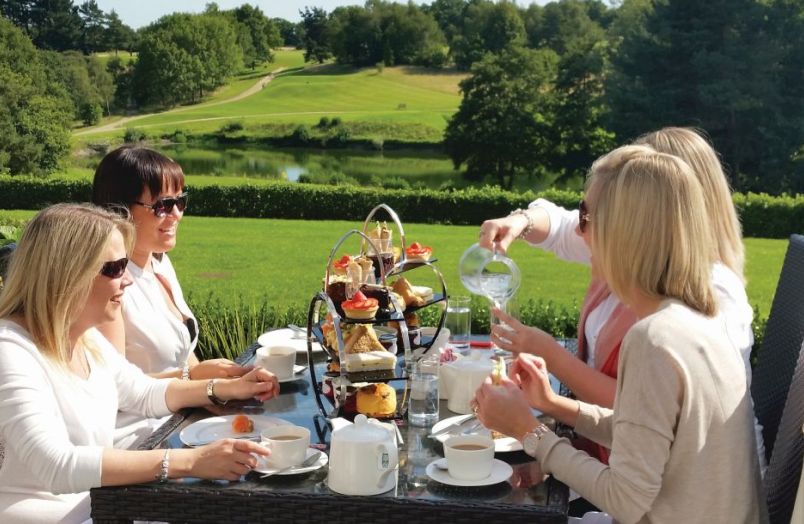 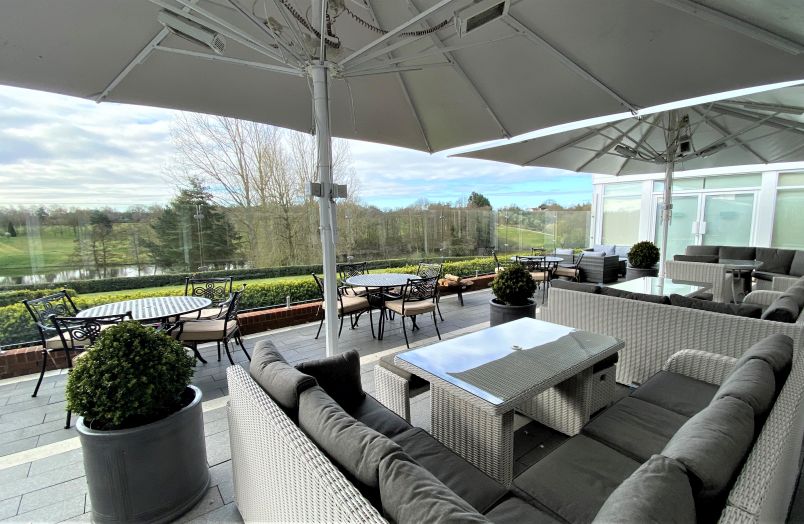 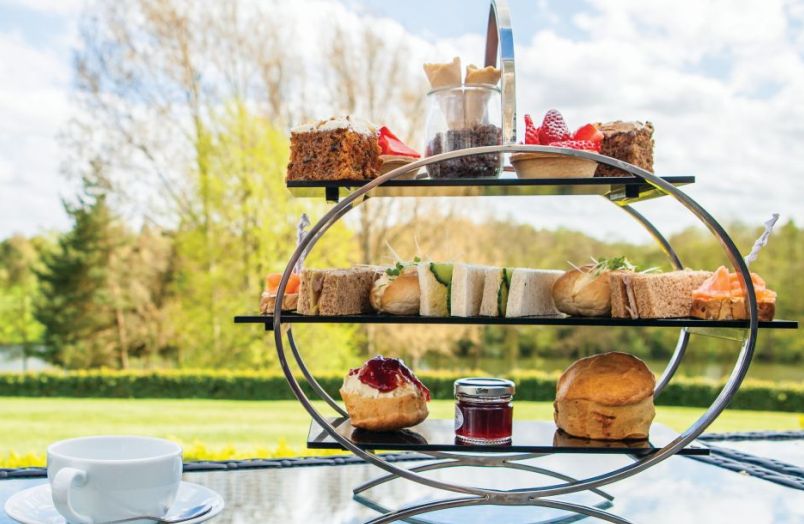 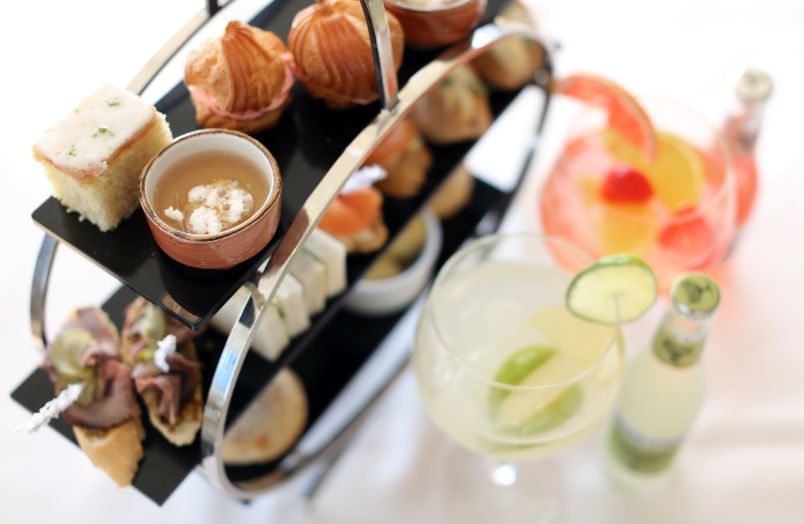 Which one will take your fancy?

From 17th November we will be serving Festive Afternoon Teas daily from 12:30pm – 3pm.